THE IMPORTANCE OF STORY

I turned 60 this year. As I look back over the last year of my 50’s, I realize that I have really been struggling with the idea of entering my 60’s. Mild depression, a defeatist attitude…like I am nearing the end. It affected my work, and the way I interacted with my family, friends, and even God.

Obviously 60 isn’t that old. However, there has been this voice that has been dogging me for some time now. So where does that voice come from? As I was bringing this situation to Jesus, I was reminded that my father died suddenly when he was 68 years old, almost 30 years ago. My wife and I were having lunch with some friends in CO last summer and I brought this situation up to them. I asked him if they thought there could be some kind of an agreement that I had made having to do with my dad dying in his 60’s? He said, um, yeah, that is a really common. I had never even given that a thought. Later that day I spent some time asking Jesus for clarity about what I had been agreeing to about my dad’s early departure, and the effect that it had had on me entering my 60’s? He led me to break the agreement that just because my dad died in his 60’s, that doesn’t mean I will. I’m not sure I felt 100% sure at that time, but I did feel like it was a critical step in me getting perspective.

Photo by David Marcu on Unsplash

Later that week I was leading a work crew for a Wild at Heart boot camp. During one of our morning gatherings one of the young men that was on the work crew asked if he could pray over me? I eagerly invited him to go ahead. Now, I need to tell you that I had not shared what I had been going through over the past several months, or about the conversation I had with our friends I earlier in the week.

He began to pray saying that what he sensed Jesus was telling him to pray over me, was that the best part of my life, and ministry was still ahead of me. I nearly fell off of my chair.

When he finished I shared with him and the others what I had been struggling with over the past year. We were all blown away by what had just happened.

There are so many beautiful parts to this story, and the reason I shared it with you is because I believe this is how God works through His body.

Photo by Monica Gozalo on Unsplash

Here are few things to consider for yourselves. 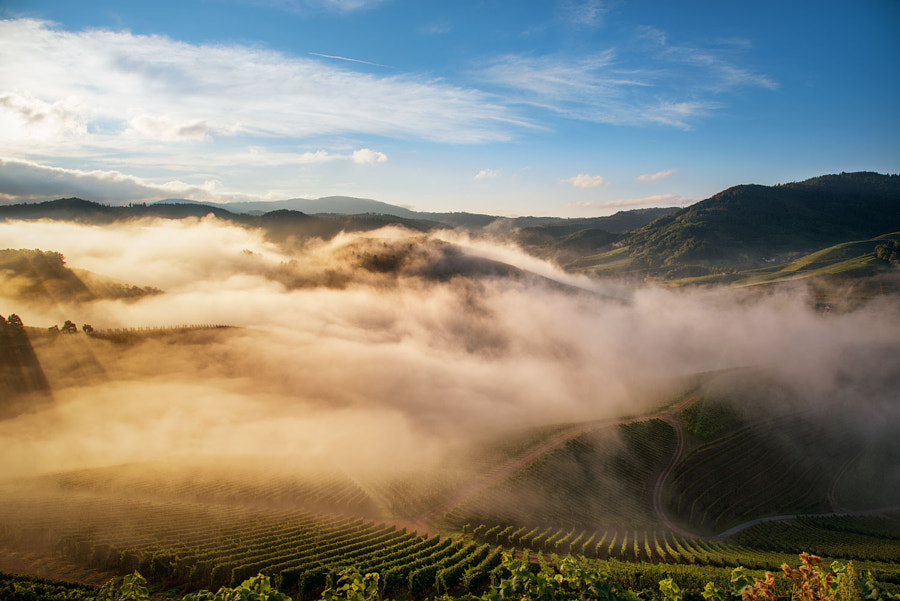 If this story has stirred something in you, and you sense that there are lies that are keeping you from walking in freedom, invite Jesus into what you are struggling with. Then find a trusted friend(s) that you can share it with. If you don’t have such a friend, you can always reach out to me. I would love to help you walk through it.